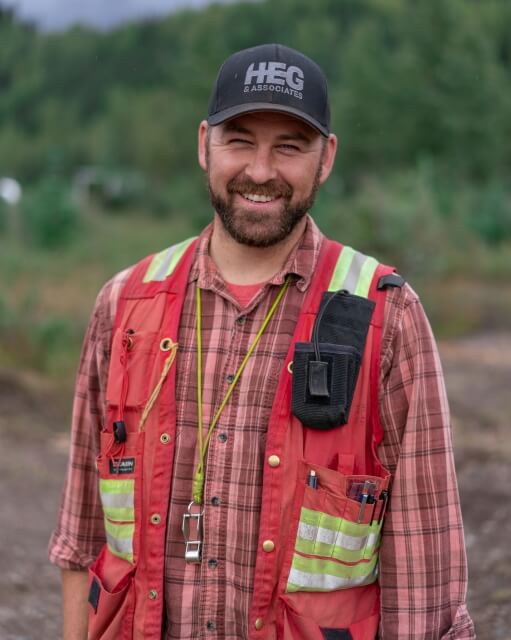 As HEG’s Chief Geoscientist, Mr. Ryan brings 15 years of technical expertise in both greenfields and brownfields exploration, specializing in the Canadian Cordillera.

Most recently, as part of his 8-year tenure at Teck Resources Ltd, John served as Senior Project Geologist and held a leadership role in the exploration around Highland Valley Copper in developing industry leading methods in applied geochemistry and hyperspectral analysis, as well as geological and geometallurgical modelling. As an integral part of Teck’s porphyry copper team, Mr. Ryan has worked or consulted on a number of major porphyry systems throughout the province. Prior to this, he held positions with both Sabina Gold & Silver and Spanish Mountain Gold assisting in the delineation of the Hackett River VMS deposit in northwestern Nunavut (subsequently purchased by Glencore), and the SHV gold deposit at Spanish Mountain in central BC.

Mr. Ryan holds a B.Sc. (Hons) in Geology from the University of British Columbia Okanagan specializing in applied exploration geochemistry.